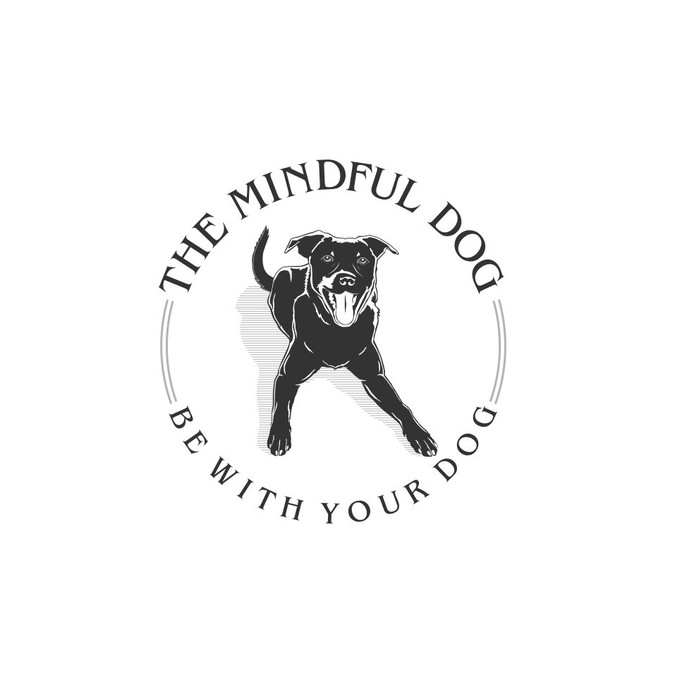 themindfuldogma needed a new logo and social media pack design and created a contest on 99designs.

A winner was selected from 72 designs submitted by 11 freelance designers.

Entries from this contest 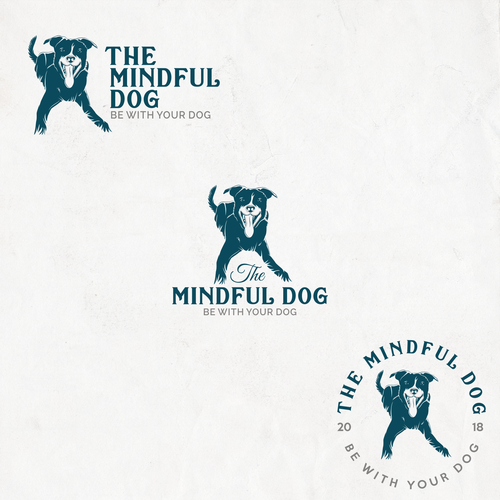 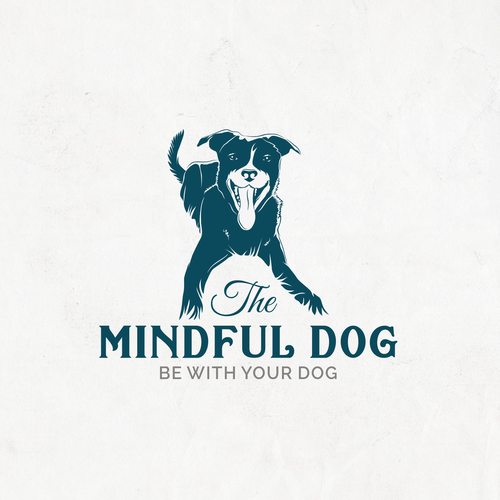 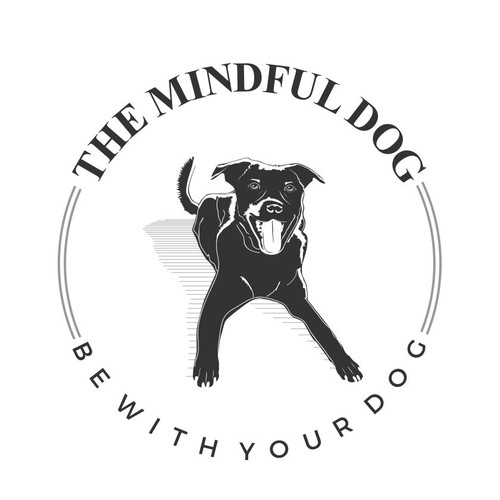 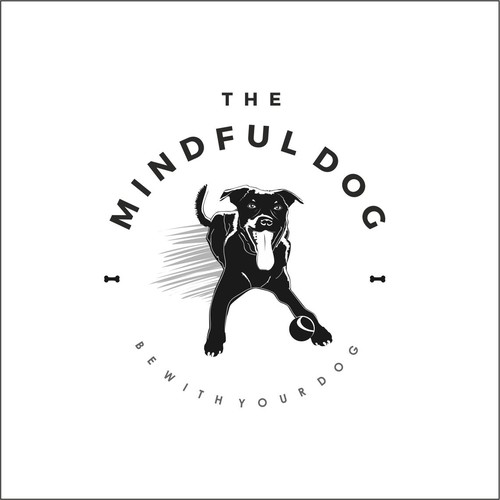 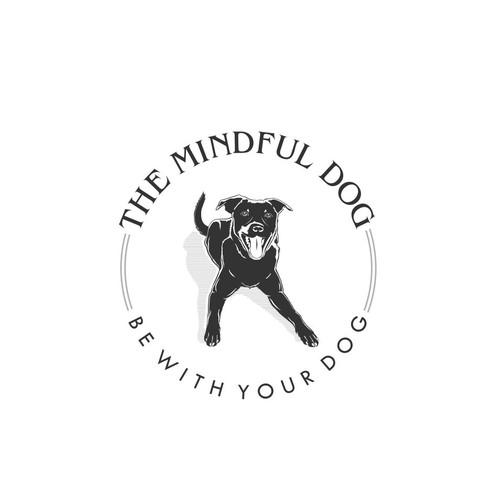 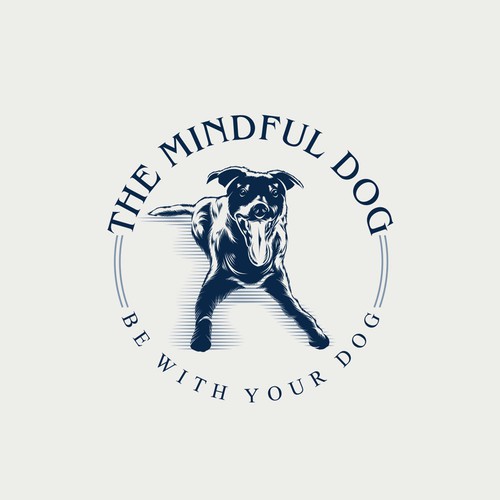 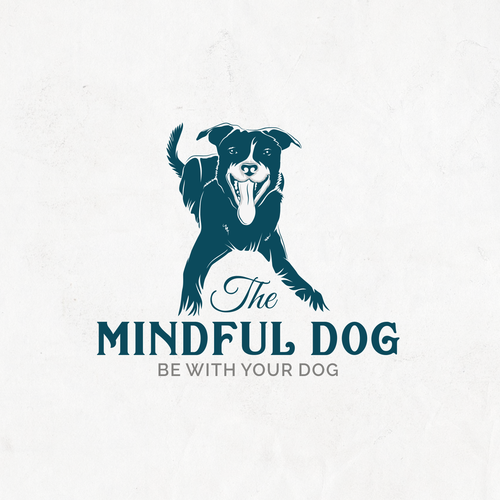 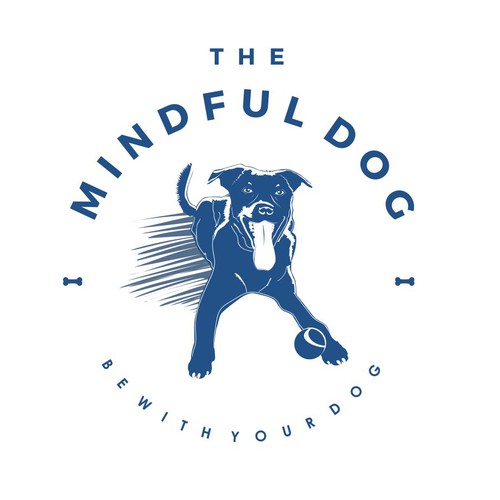 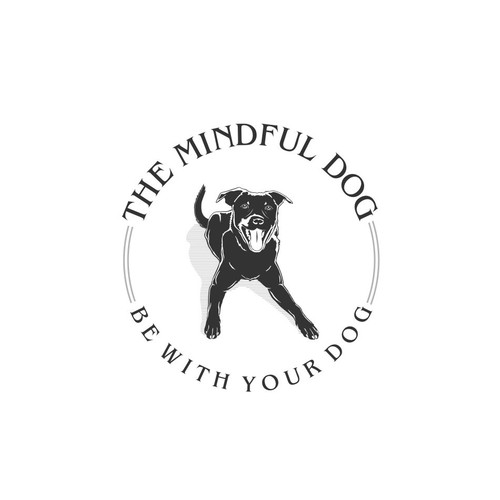 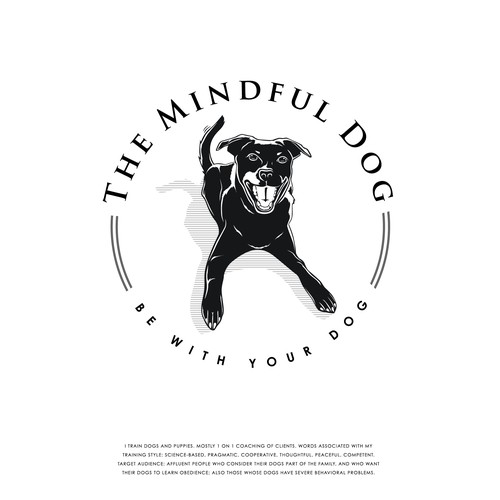 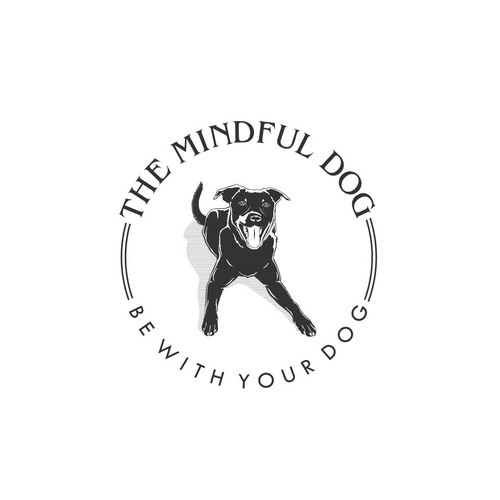 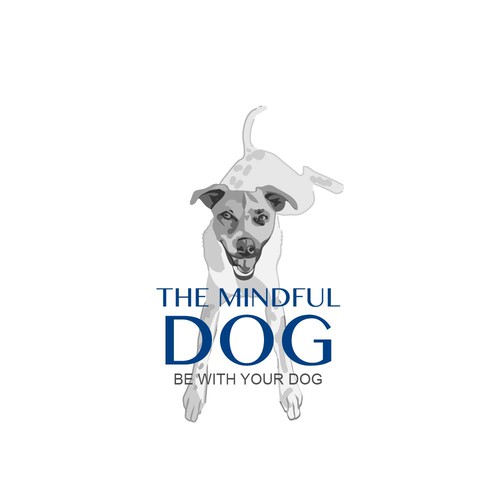 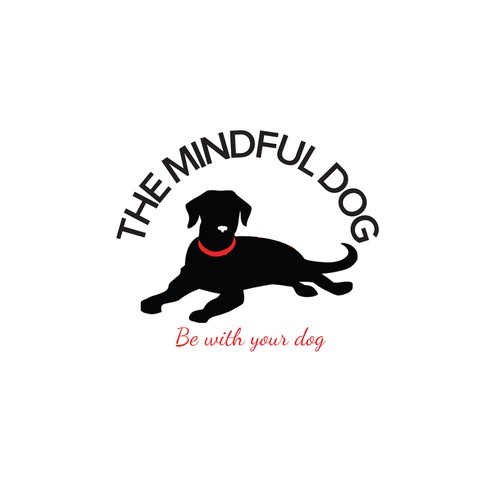 Some of the designers who made it happen

Winner - Rodriguez Design
Rodriguez Design did a fantastic job on my logo! He is super responsive to messages, and also is a very hard worker. He was very patient with all the tiny changes I kept making, and quick to implement the changes. My friends and family all love the logo! I can’t wait to get it printed on business cards, signs, and apparel. What a fantastic experience – thanks Rodriguez Design!
- themindfuldogma

Finalist - Edw!n™
The designer was very responsive and quick to make any edits and alterations I asked for. I also really liked his clean, crisp designs!
- mary.angilly

Finalist - Guswana
Great design that was a little different to everyone elses and had so much more detail. Completely met the brief.
- presidentNT

Finalist - Gr8 Art
Really love the design, it was exactly what i was after, very happy. The designer was also very good at responding and coming up with new designs or amendments. Can definitely recommend.
- csenior01

Finalist - Ovidius"
It was a great design and very unique.
- laurenbarbreewilliams

Who are you known as?

Be with your dog

I train dogs and puppies. Mostly 1 on 1 coaching of clients. Words associated with my training style: science-based, pragmatic, cooperative, thoughtful, peaceful, competent. Target audience: affluent people who consider their dogs part of the family, and who want their dogs to learn obedience; also those whose dogs have severe behavioral problems. Person probably uses the following brands: Whole Foods, Starbucks, Trader Joe's, North Face, Amazon. They might hike, meditate, or do yoga.

What industry do you think your business is most related to?

What colors do you want to see in your design?

To give us an idea of the overall feeling of your brand, let us know which styles you lean towards

I'd like black and white, and a another version in blue and white. Would like a silhouette of my dog in the design, or a more true-to-life image of him. The drawing below (against the wood) is what a silhouette of him might look like, except if possible, I would like his spots/markings to be included in the image. But if that looks weird, we could pretend he is just a black dog. The parts I left white (head, tongue, feet, ears, etc.) don't need to be white; I simply didn't finish the drawing. And I'd want him to have front feet in the logo. I'd like his tail to be in a wagging position, like in the drawing. The 3rd and fourth images are just other pics of the same dog, but I'd like the logo to be based on the first or second image (but with tail similar to second image).

Id like the dog inside a circle made up of the company name (top half) and slogan (bottom half). I’d like the two halves connected by two parallel lines.

I’d like a vintage-feeling serif font that has a bit of height to the letters, with decreased kerning between the letters. The slogan/tag line should be taller on both ends than the double-lines, when center-aligned on the path. Would also like to see a version using header font from our website: https://themindfuldogma.com/

Thank you! I’m excited to see what you do!!!

Create fun and whimsical logo and social media branding for Waverly Goldfish
US$ 699
We breed and sell fancy goldfish. As well as creating goldfish related YouTube videos, articles, and podcasts. Our ta...
179
entries
50
designers
'Home My Pet' start up needs a catchy, modern and friendly logo
909 £
Home My Pet is a unique web based pet solutions company connecting pet owners to verified pet borrowers offering a co...
185
entries
41
Designer
Desert themed logo for small animal mobile vet
US$399
We are a full service mobile veterinary service for dogs and cats only. We are targeting owners who want to have the...
100
entries
16
designers
bulldog logo design needed
£309
hi we are a uk based English bulldog breeder, we are looking for a unique logo that will stand out on our photos, someth
90
entries
30
designers
Design a playful logo for a pet store & daycare
USD 699
"Tassumafia" stands for "pawn mafia". Tassumafia is a pet food and accessories store with dog and cat daycare. Store is
112
entries
41
designers
Design a new logo for animal hospital & pet resort
USD 399
Full service veterinary hospital and pet resort & spa. We want Bed Bath & Biscuit to have equal logo presence.
124
entries
31
designers

We saved a spot for your logo & social media pack contest.

Get started now
Feeling Squeaky?
US$399
Cool Dog toys that squeak. Young affluent dog lovers.
65
entries
26
designers
Dog Pool Club needs a fun logo
US$ 399
Dog Pool Club is a premium off-leash indoor dog park with dog swimming pools, coffee shop, and a retail store for the pa
45
entries
15
designers
Design a cool logo for pet socks.
399 US$
We sell custom made socks where people can add a photo of their pet, or themselves, or anything they want really. We tak
21
entries
15
designers
一度見たら印象に残るようなデザイン、YouTubeチャンネルのロゴを希望します
JPY 42.999
ペットのコツメカワウソの動画を世界に向けてYouTubeを配信しております。チャンネル名 B
104
entries
36
diseñadores
Design a fun logo for a homemade dog food company
$499
We make homemade dog food and sell it locally
100
entries
27
designers
Logo for our new company and new production plant
529 $CA
We supply plant based Protein ingredients to Pet food manufacturing companies and food manufacturing companies . We als
68
entries
13
designer graphistes
Learn more about logo and social media pack design
See how it works