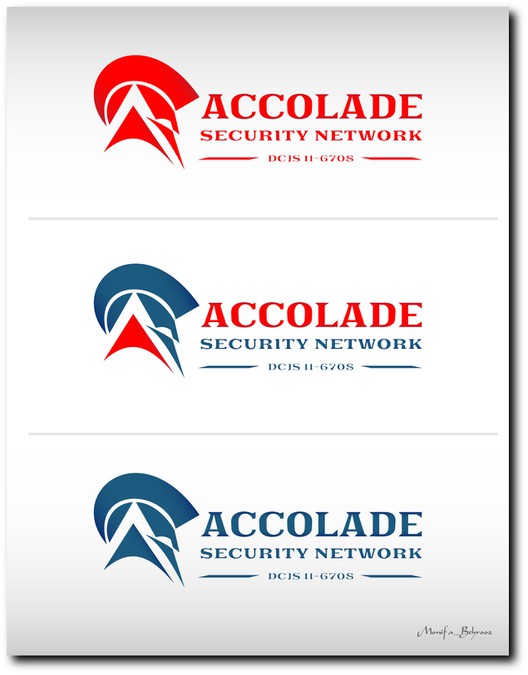 SuppositoryPlacebo needed a new logo design and created a contest on 99designs.

A winner was selected from 113 designs submitted by 40 freelance designers.

Entries from this contest 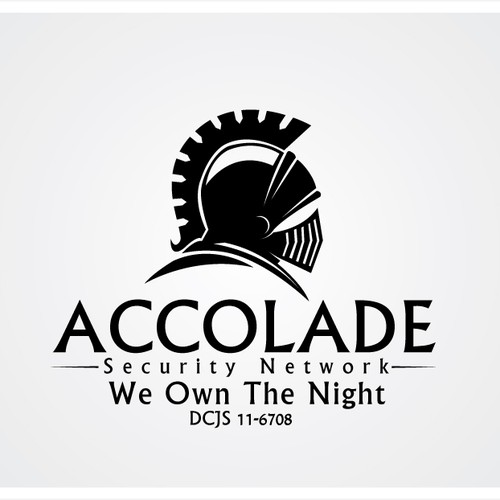 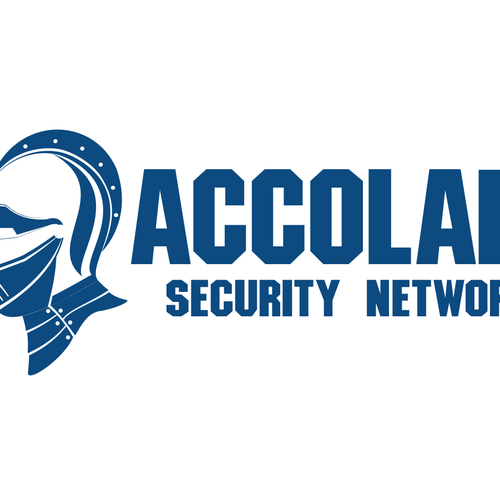 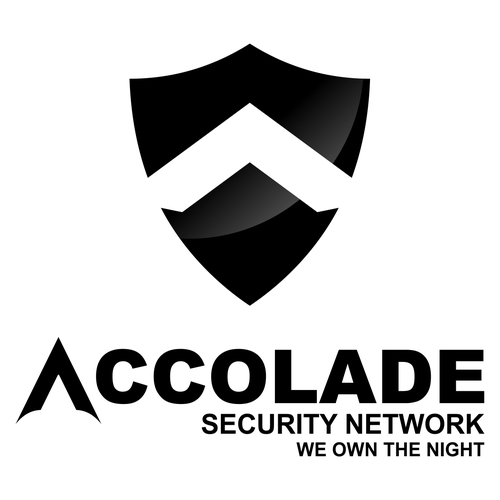 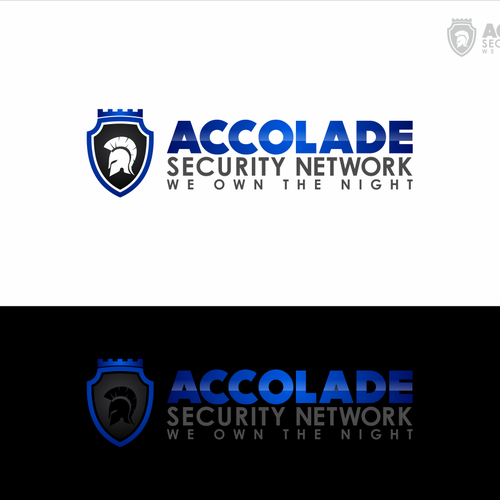 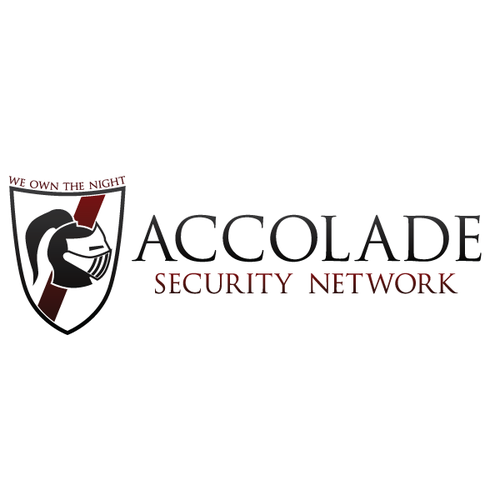 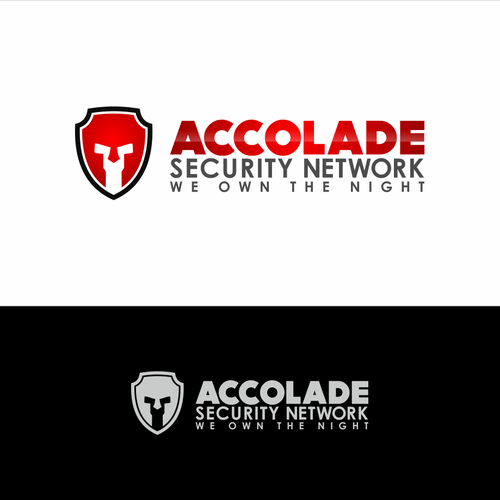 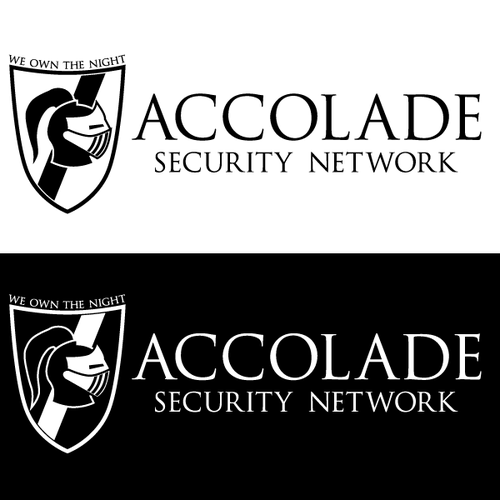 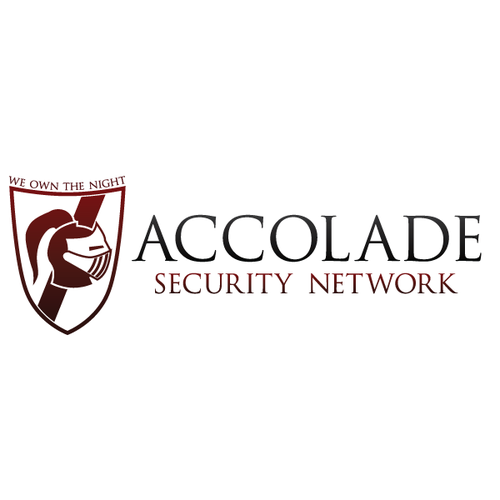 One of the designers who made it happen

Who are you known as?

A little history lesson and the reason I settled on the name Accolade:

Back in the day (which was a Wednesday) when we lived in castles and fought with swords, the men that fought in the wars were just that, warriors. They were either fighting in combat or training for combat, nothing else. So often when a king would attempt to bring a valiant warrior into the castle and honor him, he was so brutish that he would push people around and break priceless heirlooms, effectively hurting the same people he had fought his entire life to protect.

Fast forward about 500 years, one of the top losses in the nightclub and bar industry comes from lawsuits because bouncers put their hands on people and hurt the patrons they're there to protect.

The kings were forced to create the Code of Chivalry and the term 'gentleman' also comes from gentling the appearance and demeanor of the warriors. Once the warriors were successfully "gentled" they could become knights. The original definition of the term accolade (before it was broadened to encompass all achievements) was the act of dubbing a man a knight:

a light touch on the shoulder with the flat side of the sword or formerly by an embrace, done in the ceremony of conferring knighthood.

What industry do you think your business is most related to?

To give us an idea of the overall feeling of your brand, let us know which styles you lean towards

The logo attached is our current logo. The general idea is good, but the shield and banner are too similar to air force unit logos and there's too much detail for embroidering, vinyl cutting.

We saved a spot for your logo design contest.

Get started now
Company dedicated to saving lives needs a logo
US$299
Lights 4 Life is dedicated to the sale of visual safety products which help protect life and property on the road, at ho
141
entries
33
designers
Create an epic logo for a Texas-based drone services and consulting company!
299 $US
We provide drone services and consulting company touching a variety of markets. Some of the markets are consulting to l
76
entries
22
designer graphistes
The most prestigious security staffing brand
£709
We provide high end security staff to many theatres, film premiers, private member spaces and resturants. We want our ne
212
entries
44
designers
Privacy logo for team within large tech company
US$ 299
We are team working on privacy/security systems at a large tech company. Our target audience is primarily people interna
122
entries
33
designers
Design the Spartacus brand to help people take back control and feel safe again!
$299
We help protect people from identity theft so they can feel safe and in control again.
44
entries
20
デザイナー数
Create a Logo for Cutting-Edge Home Security Lighting System
299 US$
Our breakthrough invention’ is called: Nite Defender Pro It uses military-grade sensors and night vision technolo
60
entries
27
designers

Find out how a design contest works or learn more about our logo design services.