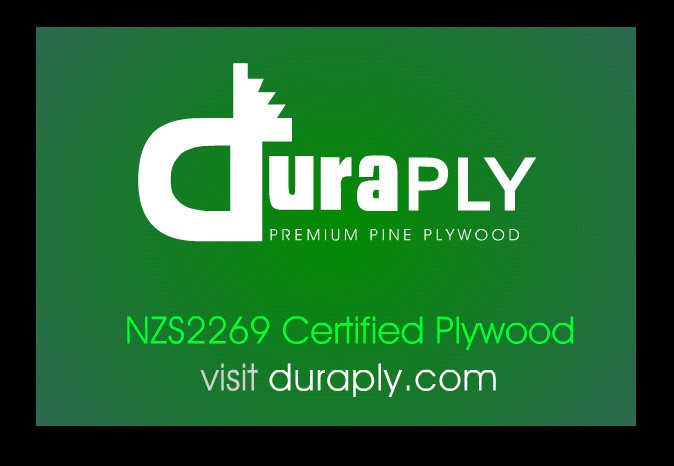 charlielin needed a new flash animation design and created a contest on 99designs.

A winner was selected from 3 designs submitted by 2 freelance designers.

More about this contest

To develop a cartoons/flash videos for email distribution to potential clients, with the purpose of creating awareness of Duraply Certified Plywood.

What inspires you and how do you envision the design for your business?

Tagline:
You Now Have a Choice.

Brief
To develop a cartoon/flash videos for email distribution to potential clients, with the purpose of creating awareness of Duraply Certified Plywood.

The focus will be on the mocking of a) Graeme Hart (New Zealands Richest Man) and well hated by the industry, and b) His Distribution Company Carters (http://www.carters.co.nz/) along with his Manufacturing company Carter Holt Harvey. ww.chh.co.nz

We need to be careful not to use his name directly or the Carters or CHH brand. He might sue us.

Therefore a pun a la HARTERS could be used with similar style colours to the logo on http://www.carters.co.nz something our clients would easily recognize.

Something along those lines anyway.

As soon as he took over Carter Holt Harvey he immediately started firing people and cutting costs which inspired the Hart Attack joke, he notoriously canceled flowers in reception.
Refer below http://unlimited.co.nz/unlimited.ns…E80079A448
He is blatantly reducing costs and increasing prices where possible to pump up value of CHH, then he will refloat on the stock exchange and make an estimated $1.5bn

The Video
a) Show a large kitchen scale, loaded with senior executives (Some overweight etc)
b) Focus on the scale, which shows Share Price at $2.00 share
c) Show Hart (you will have to caricaturize his face - refer http://www.goodmanfielder.com.au/me…e-hart.jpg or http://www.nzedge.com/newzedge/newz…2.jpg)with his Harters Shirt on and brandishing a large stick
d) He begins pushing each exec off one by one, they tumble to the ground (there are still a few left)
E) Hart looks at the share price which has risen to $3.00 a share
f) Obviously not satisfied, he goes to the side of the scale where there is a small knob marked plywood prices He cranks this up and looks back at the scale, which is 3.50 a share.
g) Semi satisfied he takes another look at the few cringing execs left on the scale. Onelady is clinging to a potplant with a flower on it
f) finally he walks up to scale, and pulls the flower pot off the lady, then turns to look at the scale. The share price is $3.75/share
g)Hart turns to face us with Harts face grinning devlishly , Zoom on his face so it takes up the whole screen. He has dollar signs in his eyes. If video he should laugh deliriously and comically

Fade to byline - Byline:
You Now Have a Choice.

This contest was originally listed in multiple categories:
- Flash Animation
- Other Design Tasks

We saved a spot for your flash animation contest.